Three Signs of a Leader in an Ever-Changing Ad Industry 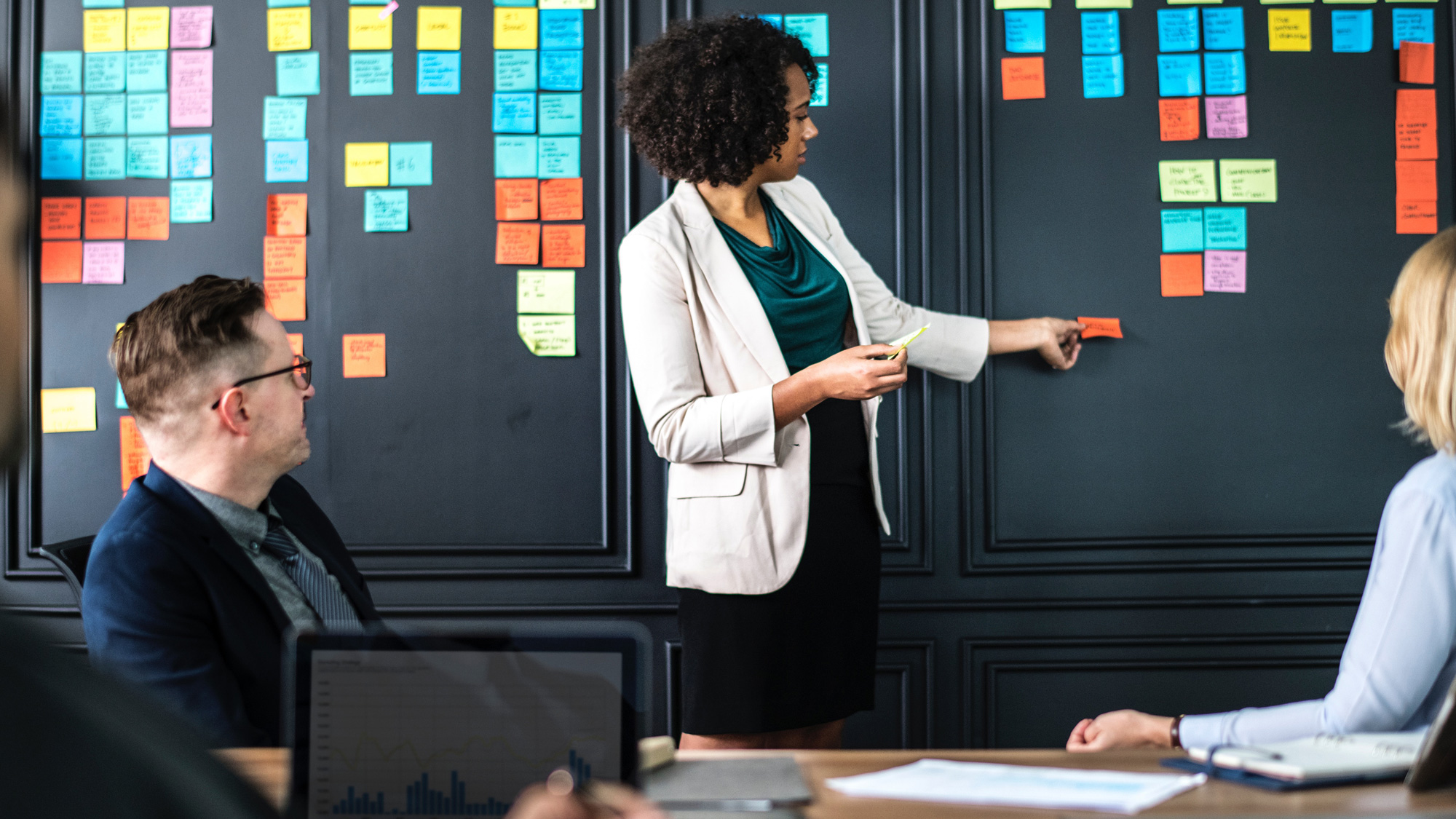 During a frank and insightful CMO breakfast hosted by the Marketing Society and Ogilvy at Spikes Asia 2018, Kellogg’s Chief Commercial Officer Shekar Khosla and L’Oréal’s Singapore CMO, Viksita Menon talked about what it takes to be a leader in 2018 and beyond. Much of what they discussed came down to bravery, both personally and professionally. Here are the three key takeaways from their conversation, which every marketer should try and keep in mind as they forge ahead in a continually disrupted industry.

Make brave choices — and commit to them.

“We live in volatile, ever-changing times, and the only thing that is going to set your company apart is innovation,” says Viksita. “You need to be brave enough to make certain calls, and sometimes that means being brave enough to fail.”

At the same time, both Viksita and Shekar acknowledge that they are not lone actors, and that driving change means building a culture and making an impact at a company-wide level. “Aim for something bigger than just a financial target – a purpose that motivates and energises the entire organisation and aims to deliver commercial goals whilst doing good at community level,” says Khosla.

He discovered this when he committed to confronting hidden hunger in developing nations: “It required a certain level of conviction internally to elevate our efforts in emerging markets, and to build internal belief that we can make a difference,” he says. “It’s always useful to go back to the roots of the organisation; Kellogg’s was started on the belief that grain-based nutrition will help address nutrient deficiencies. That’s a 120 year old vision. If you look at nutrient deficiencies today, they’re in emerging markets. Aligning your belief with the purpose of the organisation makes things a lot easier, not to mention exciting.”

For Viksita, personal commitment is just as important in a leader as professional commitment; she was inspired by her own home situation to devote time to ensuring the children of home helpers in Singapore get an education. “Bravery goes beyond just the workplace,” she says. “As women, we are brave. Every extra hour spent at work is the opportunity cost of spending time with your child, and I think it takes a lot of guts for women with families to still pursue their passions and stimulate their intellect.”

Stay true to the brand.

A sense of self is important to leadership but so is a sense of who your brand is and what it stands for. “We don’t own the brands,” says Khosla. “The brands are owned by consumers. There’s a lot of passion for brands like Apple; if they change a feature, I get so frustrated, because it feels like my brand.”

He recalls a misstep while he was working on a brand in post-liberalisation India. When the team tried to make the brand more aspirational for future users, and ended up alienating their existing core customer base. “Always stay true to what the brand stands for,” he says. “You can keep refreshing and contemporising it, but that does not mean change the essence of the brand.”

“While a campaign can be disruptive, it ultimately has to tie back to the brand,” says Viksita, citing the controversial recent Nike ad featuring NFL player and activist Colin Kaepernick. “For me, Nike stands for diversity,” she continues. “Having [Kaepernick] as the face of the brand, amidst that political turmoil… it still resonates with the consumer.”

As the media landscape becomes ever more fragmented and new technologies keep emerging with the potential to further disrupt the advertising industry, marketing leaders must maintain their expertise.

However, Viksita believes that those marketers, who get entranced in the idea of a product and how to sell it to the consumer, are adopting a backward approach. Real innovation always starts with knowing the consumer’s wants and needs. “We need to keep the consumer at the heart of everything,” she says, “and that means embracing technology and understanding what your brand identity is.”

Khosla adds, “Marketers need to continuously feed their hunger to learn through different ways – whether it be from the young marketers coming through, the consumer research we do, from experts with depth of experience and by taking risks to learn on the job and to embrace failures as an opportunity to learn.”

That doesn’t necessarily mean innovation or technological adoption for its own sake. Once again, it all comes down to the consumer and aligning everything you do to their wants and needs. Plenty is changing in our industry, and that, at least, will stay the same.